A New Hampshire native, Ryan grew up in Concord, where he started playing his club soccer with Express Soccer Club in the mid-nineties. A first team all-state player at Concord High School, he was part of the 2004 NH Lions Cup team and played for various clubs from NH Classics, Hampshire FC, and the NH Phantoms.

He continued his playing career at Worcester Polytechnic Institute where a severe knee injury saw him sidelined and back home. It was during that time he was introduced to the world of coaching, and he hasn’t looked back.

Ryan started coaching at the club level and has since worked with boys’ and girls’ teams at all age groups, as well as ODP, High School JV and Varsity positions. He also served on the Concord Express Board of Directors, been a patched USSF and USFF official, league manager and coordinator at Fieldhouse Sports, as well as being a licensed assignor.

In 2009, Ryan went back to school where he finished his undergraduate degree in Business Administration at Plymouth State University and played on the men’s soccer team that year. A second knee injury forced him to hang up his boots and he became the men’s assistant coach in 2010, a position he held for four years. He finished his MBA in 2018.

In that same span, Ryan became the Boys Varsity Head Coach at Bishop Brady High School, leading the team to its first winning season in 17 years and being awarded the 2013 NHIAA Coach of the Year. He coached the boys NH Lions Cup team in the summer of 2014, which made him the only male player in the state of New Hampshire to have played and coached in that same game (he was told).

Ryan was hired as the Head Coach of the women’s soccer team at PSU in 2014, earning LEC Conference Coach of the Year honors in 2016 (only the 2nd PSU women’s coach to do so). He will be entering his ninth year at the helm in the coming 2022 season: the longest tenured Women’s Soccer Coach in PSU history.

Ryan is truly passionate about player development. For a better part of a decade, Ryan helped grow Samba Player Development Academy (PDA). Alongside his good friend (founder/owner) Chuck Breton, they grew Samba to become the largest independent, unaffiliated (with any clubs) training program in the state of New Hampshire - training hundreds of recreational, club, state, regional, and national level players.

This futsal craze led Ryan to start the Samba Futsal League, which by its second year grew to what was known as the 1st Touch Futsal League. As Commissioner, he saw the league grow to over 100 teams in a three-year span. 1st Touch also worked extensively with the development of young referees with their mentorship program, providing a league environment that was safe, positive, and enjoyable for all who were involved.

Ryan was able to be an ambassador of the Samba International non-profit organization and help start a club soccer team in the village of Kong’oma, Malawi. He travelled to the African continent to help work with volunteer coaches from the village.

“Soccer isn’t my passion – its people. I am fortunate enough to be in a position to make a positive impact on people’s lives. Soccer in the state of New Hampshire has opened many doors for me, I just want to be able to provide the next generation of players the opportunities to grow as players and people, much like I did. I want to give back.”

Ryan was hired as the NHSL Director in 2019 and became the NHSA Director of Operations in 2021. He currently lives in Tilton with his wife, Ashley – and his dog Randy. 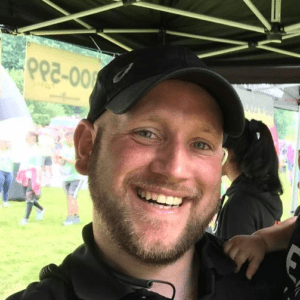 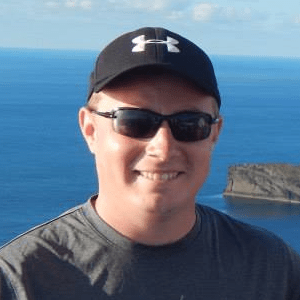 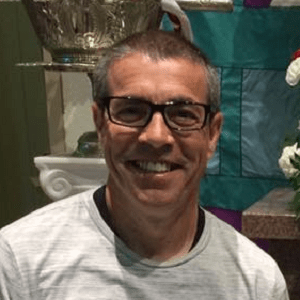 The L.O.C. will consist of the league director, lead referee assignor, and a minimum of five (5) members from different member clubs, who will be available to listen to member club concerns, ideas, and criticisms. Members are volunteers from the clubs within the league.

L.O.C. Members will meet at a minimum of two (2) times per season or four (4) times annually. Meetings will take place during the week leading up to week 5 of the season and within two (2) weeks from each of the season’s end (Spring/Fall).

Meeting dates will be published on the NHSL Calendar as well as the NHSA Calendar. Meetings will be held at the NHSA State Office and be open for any and all club members to attend.

Meetings will be run in a professional and orderly manner with any business brought before the L.O.C. submitted prior to the meeting in which is to be heard.

Meeting Minutes must be taken by the league director, or his/her designee, and published to the NHSL website within 72 hours of meeting completion.